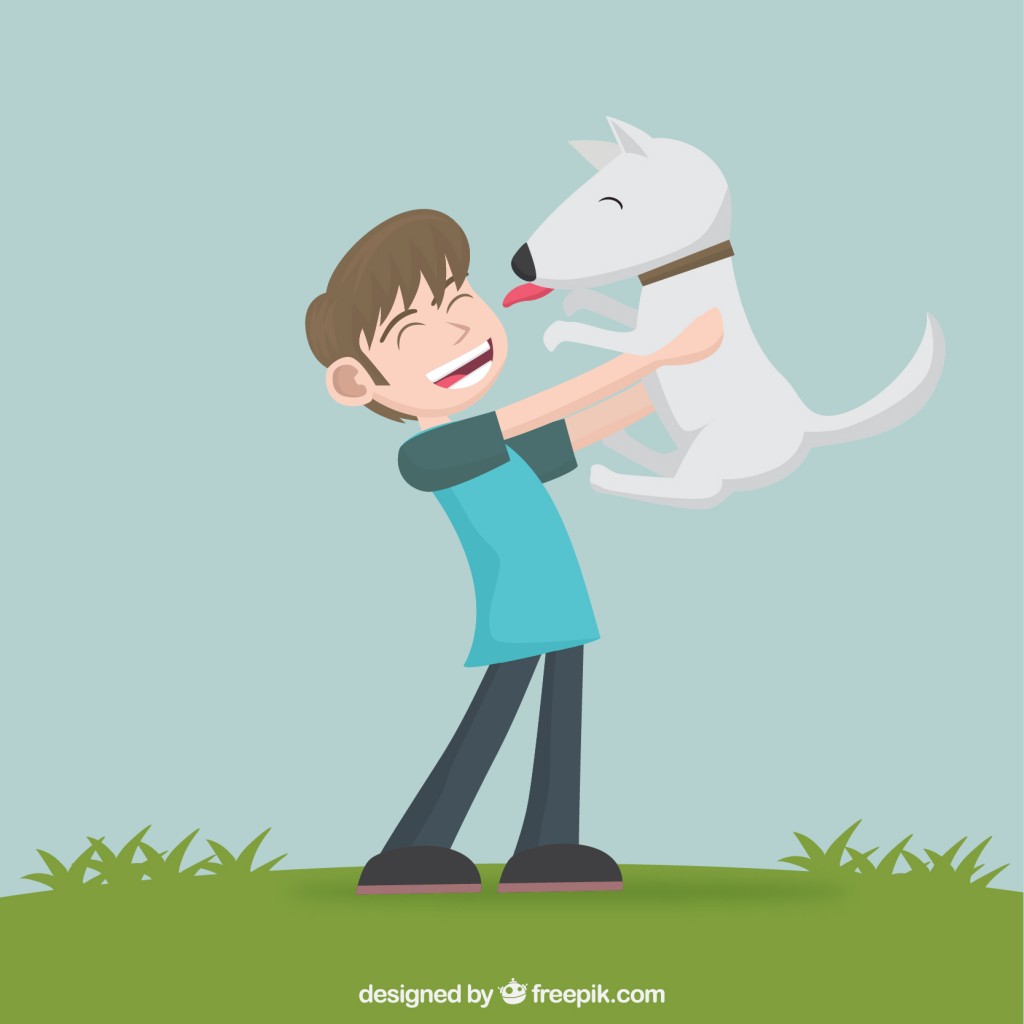 With their distinctive personalities and endless variety of features, dogs have always had a fixed place in our pop-culture, particularly in children's cartoons.

Every generation has thankfully had its own plethora of pups to enjoy on a Saturday morning, and with the imaginative possibilities of animation, all these dogs have ranged from talkative and heroic to superpowered.

For this nostalgic post of the Pet Express blog, we're listing our all-time top 10 favourite cartoon dogs, featuring all-time classic canines to a few of the less-known yet still memorable mutts.

Interesting Fact: Courage actually speaks less after the first season, as the creators felt as a dog he "talked too much".

The eponymous star of a cult Cartoon Network series, Courage is pretty unusual as dogs go, and not just because he has pink fur. As his name would imply he's completely yellow-bellied, but this doesn't stop him saving his oblivious Kansas family on an episodic basis. Having appeared in an Oscar nominated short alongside his award winning TV series, Courage the Cowardly Dog is an essential watch for dog-lovers and lovers of strange, creepy cartoons.

One of the most recognizable canine detectives (surprisingly, there's quite a few), Scooby has been a mainstay of children's television since he first appeared on screens in 1969. Though he's just as cowardly as the last dog in this list, the friendship between him and his owner Shaggy is one of our all-time favourite cartoon dog pairings. The same certainly can't be said for Scrappy-Doo, who, if this list were a top 100, would certainly appear near the bottom.

Dog Breed: Parson Russell Terrier
Interesting Fact: Krypto had his own super headquarters called the 'Doghouse of Solitude', which was constructed out of floating meteor fragments.
A slightly unusual choice we agree, Krypto is often derided by comic book fans, as the idea of being 'Superman's dog' is somewhat laughable. However, through his own cartoon show and appearances in DC animated series throughout the years, Krypto has demonstrated he's just as heroic as his owner of steel.

Interesting Fact: Because of their similar appearance and laugh, Muttley was often confused with Mumbly, another Hanna-Barbera cartoon dog.

Many of the top cartoon dogs can be recognized on sight, but Muttly is one of the few who you'll remember just by the sound of his laugh. The only villainous dog on this list, whilst Dick-Dastardly never managed to win a Wacky Race or Stop That Pigeon, we're sure Muttly could have done both in a single episode, if he'd been allowed to call the shots!

Interesting Fact: Hans Moleman from The Simpsons is based on Droopy

The antidote to every over-happy cartoon dog on TV, Droopy's monotone speaking style is one of the most memorable cartoon voices; human or otherwise! Despite his timid stature, he's also surprisingly strong, often comically thrashing his adversaries after dully uttering "You know what? That makes me mad!".

Interesting Fact: Brian is the only character to appear in every Family Guy episode.

A newer addition to the canon of cartoon canines (albeit one more suited to adult viewers...), Brian is a classy, book-smart pup who can strangely wine, dine and make conversation in a world where no other dogs seemingly can. As demonstrated by his 'death' in the recent series, Brian has become a bemusingly beloved milestone in the history of top cartoon dogs.

Interesting Fact: Gromit graduated with a double first in Engineering (for Dogs).

Another dog who serves as the unappreciated brains of the operation, Gromit is undoubtedly the best of all the claymation canines, but the reason we rank him so highly is he encompasses many of the qualities we like in dogs; loyalty, companionship and an interest in encyclopedic, classical and philosophical literature.

Interesting Fact: Jake is voiced by John DiMaggio, who also voices the robot Bender in Futurama.

Another new dog to make into our top favourites, Jake and all the other characters from Adventure Time! have quickly become the next pop-culture phenomenon. The shape-shifting dog himself seems to have no limit to his magical powers, and his friendship with Finn the Human essentially makes him the sassy roommate you always wanted your own dog to be!

It would be a crime of epic canine proportions for any list of top favourite cartoon dogs to not feature Pluto. Cheerful, adventurous and just a joy to watch on screen, Pluto demonstrates that in a world where every animal speaks, it's possible to tell the best stories just from movement and dog-worthy antics.

Interesting Fact: Snoopy was almost named Sniffy, until his creator Charles Schulz realized another comic strip already had a dog with that name.

Hardly a surprising pick for the best cartoon dog of all time, we lovely Snoopy because he's innocent, good-natured, a part-time short novelist, and indeed for far many more reasons than we could list. What's strange though is the role Snoopy has played in space exploration; having been both the safety mascot of NASA, and the name of the Apollo 10 lunar module. Truly, no dog has gone further!

What are some of your favourite cartoon dogs of all time? Let us know via the Pet Express Facebook page, through @thepetexpress and at our Google+ page. 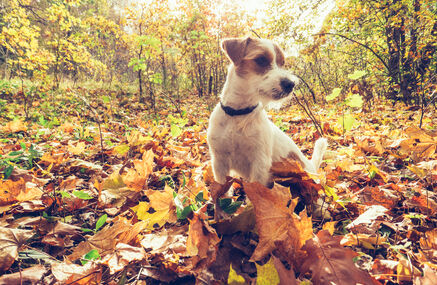 Most active dogs love their walks, so going exploring or playing fetch in the woods seems like a great way for your dog to get some exercise. As a dog owner it is important to keep an eye on your pet and be aware that there are environmental dangers out there. 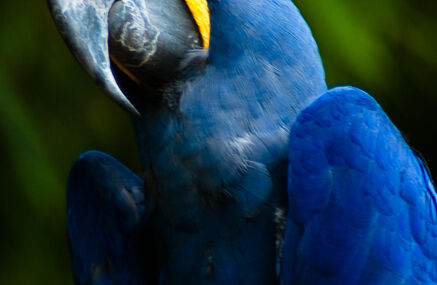 7 Of The Most Unusual Pets...Ever

We love our cats and dogs but some people would rather have more.... unique animals as friends. Depending on the animal that they have got their heart set on this is actually quite achievable, and once a few hurdles are overcome the relationship can be just