According to the Kennel Club's official statistics, the Dogue de Bordeaux is the second most popular dog in the Working Dog breed category; with over 2,350 individuals being registered in the UK alone. Making up around 14% of all Working Dogs registered in 2013, the Dogue finds itself in a very comfortable second place; as only 1,453 Rottweilers – which hold the third place position – were registered; after which the number of breeds registered drop dramatically. 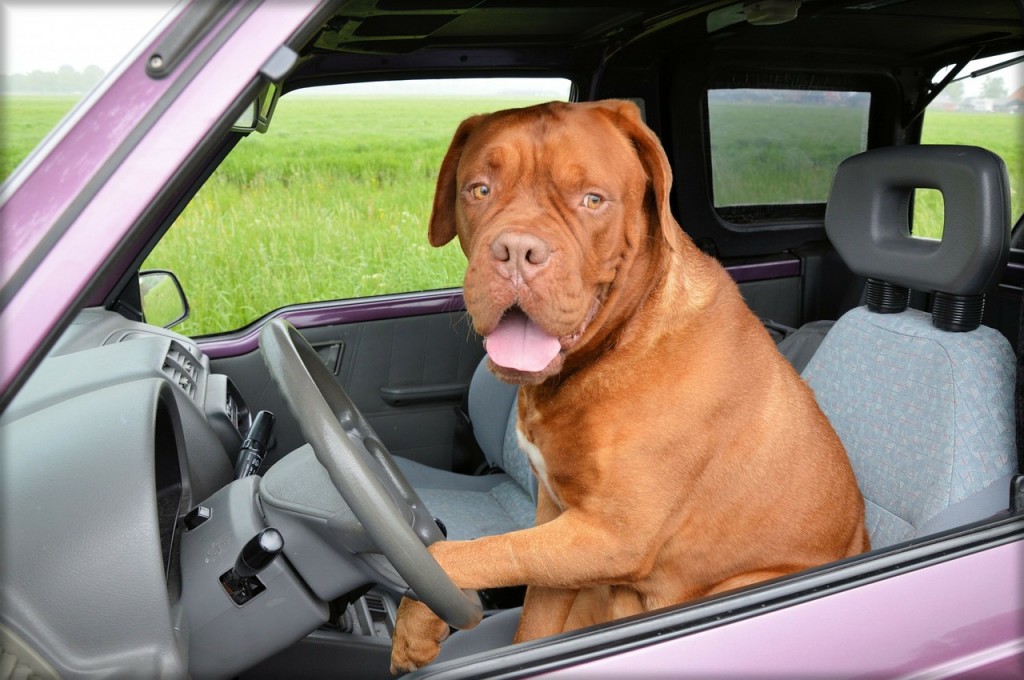 As lovable and as full of character the Dogue De Bordeaux is, we would be lying if we said they were easy to train. They're extremely curious creatures and as a result are quite easily distracted; even when you have their undivided attention, it will not stay that way for long.
They are by no means a disloyal dog, and it would be unfair to say that they are troublesome or malicious, they are just very independent thinkers (in relation to other dog breeds), and will require a good deal of patience and understanding during training.
In terms of their behaviour, once properly trained the Dogue De Bordeaux will be your family's best and most loyal friend. They tend to be very calm and stoic, but due to their size and powerful build, they may be too much for an inexperienced dog owner to handle.

The Dogue De Bordeaux was originally bred for hunting large animals and fighting, so it is safe to say they are sturdily built and have incredibly strong legs; which is why you see many Dogue owners being walked by their dogs, rather than the other way around.
This is unfortunate for Dogue owners because they do require a decent amount of exercise. As a result of what they were initially bred for, Dogues have a lot of stamina and must be taken on long walks to sufficiently wear them out.
The actual life span of these dogs is around 10 to 12 years, but sadly the breed is prone to a number of health issues, which shorten their life expectancy dramatically. For a Dogue De Bordeaux to reach the age of 10 is very rare, there is a 50/50 chance of them being affected by hip dysplasia and they are likely to develop joint and skin issues.

When their health is not bothering them the Dogue De Bordeaux is an especially handsome breed of dog. They have a strong, muscular physique and a posture that is nothing short of picturesque. Their coat is short and does not shed much, so you will not have to invest more than one brush a week into their appearance.
Because of the number of skin conditions they are prone to, it is best that they are not bathed too regularly, as this will remove their skin's natural oils and make it dry. The only other thing that may have a negative affect your Dogue's regal aesthetic is its penchant for drooling. Dogue De Bordeauxs love to drool, and unless its owner is close by with a cloth it may well reach the point that they – and everything else around them – is covered in a thick, gooey film of saliva. 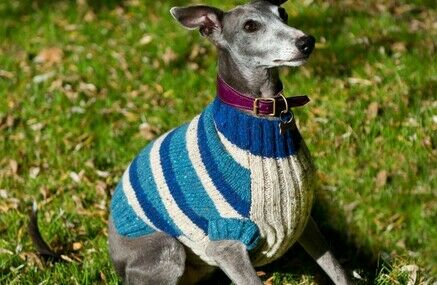 According to Kennel Club statistics, the Whippet was the most popular dog from the Hound group in 2013, with 3226 of them being registered officially. To the novice, they look similar to the Greyhound but are actually smaller and have a fantastic personality