In essence, dog breed groups are the way in which dogs are categorised depending on their type or original use. Defined by the Kennel Club in the UK, they each contain similar dogs and can be quite useful for potential owners when trying to decide which kind of dog they would like.

The Kennel Club uses seven different dog breed groups, and all breeds belong to just one of these groups. While not always similar in temperament or appearance, the breeds within each group share some characteristics that makes them suitable for categorisation. Here we take a look at the groups in more detail, but you can skip to the required section too:

As the name simply suggests, the breeds in this group were originally used and trained to be used for hunting, and some still are today. Whether it’s to find or retrieve game, these dogs have good noses, hearing and sight. Containing breeds such as the Cocker Spaniel, Labrador Retriever and the Springer Spaniel, they make lovely family pets. 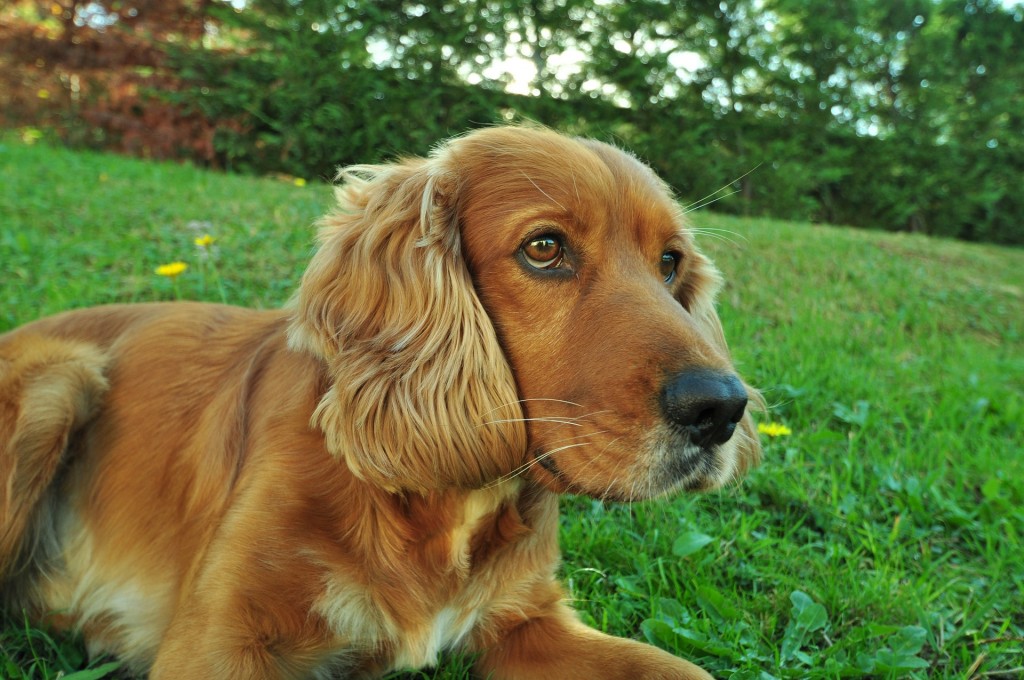 Containing energetic and hardy dogs, the Pastoral group is the term used for breeds that are used for working with livestock. Capable of working long hours and surviving in harsh conditions, they are used in various countries for cattle, sheep or reindeer. Including dogs such as the Border Collie and German Shepherd Dog, these breeds are suitable for those who have plenty of time for exercise. 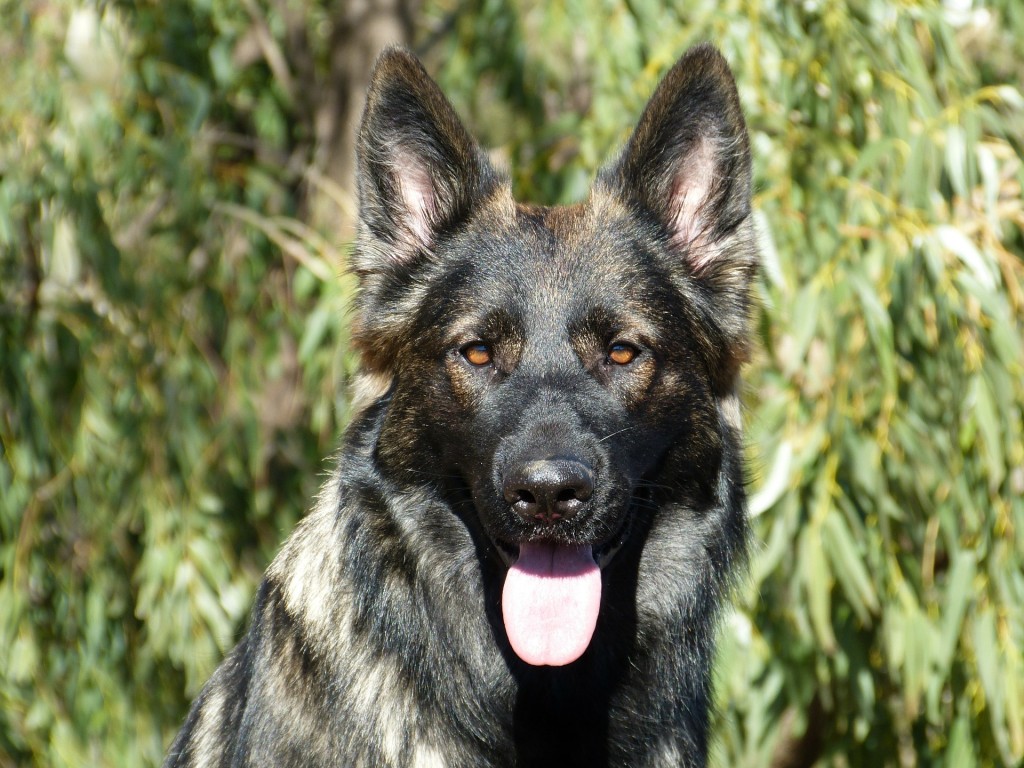 This breed group is one that confuses many, as a huge number of dogs can work but not all are included here. Often the ones that are included are larger breeds that have been used to help people, whether it’s guarding them, guiding them or helping with tasks such as search and rescue. While some breeds are still used for such tasks today, dogs such as the Boxer, Dobermann and Great Dane are now more common as pets. 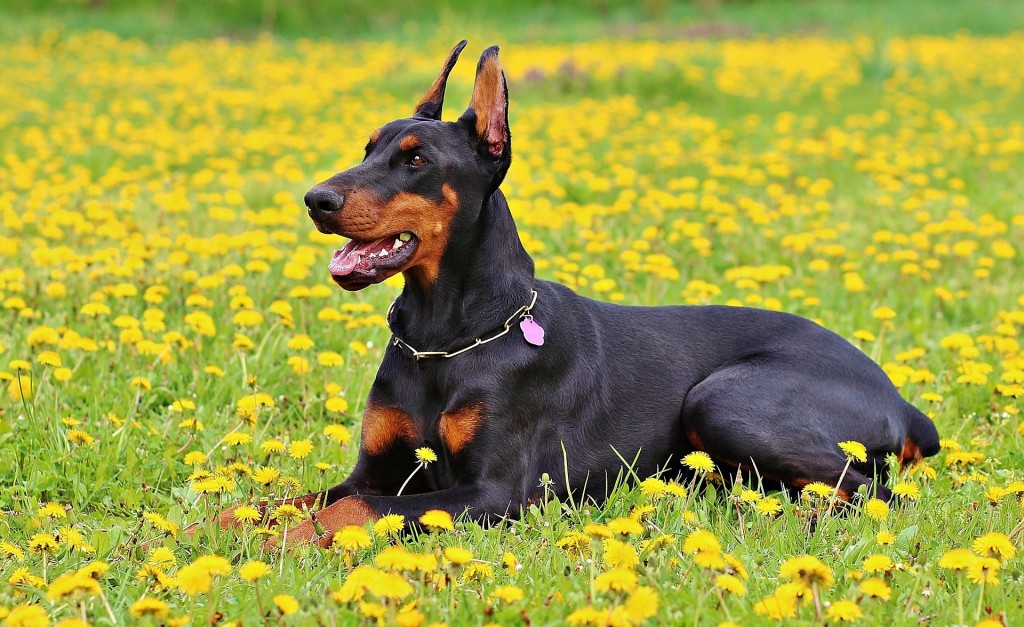 Containing a wide range of hounds with different appearances, this group includes breeds that were used for hunting by scent or sight. Each dog will likely have one of these useful traits, but beyond that it is difficult to characterise them all. For example, dogs with this breed group include the Greyhound, Dachshund and Beagle, all of which have a completely different appearance. 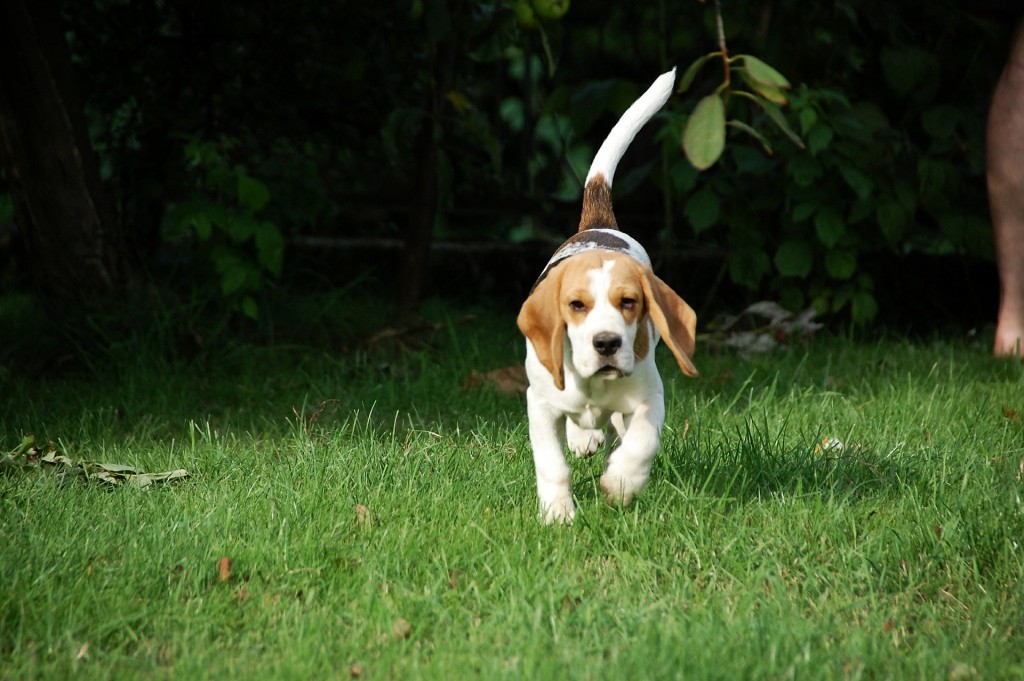 The Utility group is one that contains a selection of breeds, many of which don’t fit in other groups, but that are defined as having ‘fitness for a purpose’. This means that they were still often bred to perform a useful function, but many of them have now become redundant. It includes varied breeds from the Shih Tzu to Dalmatians and the Bulldog to Poodles. 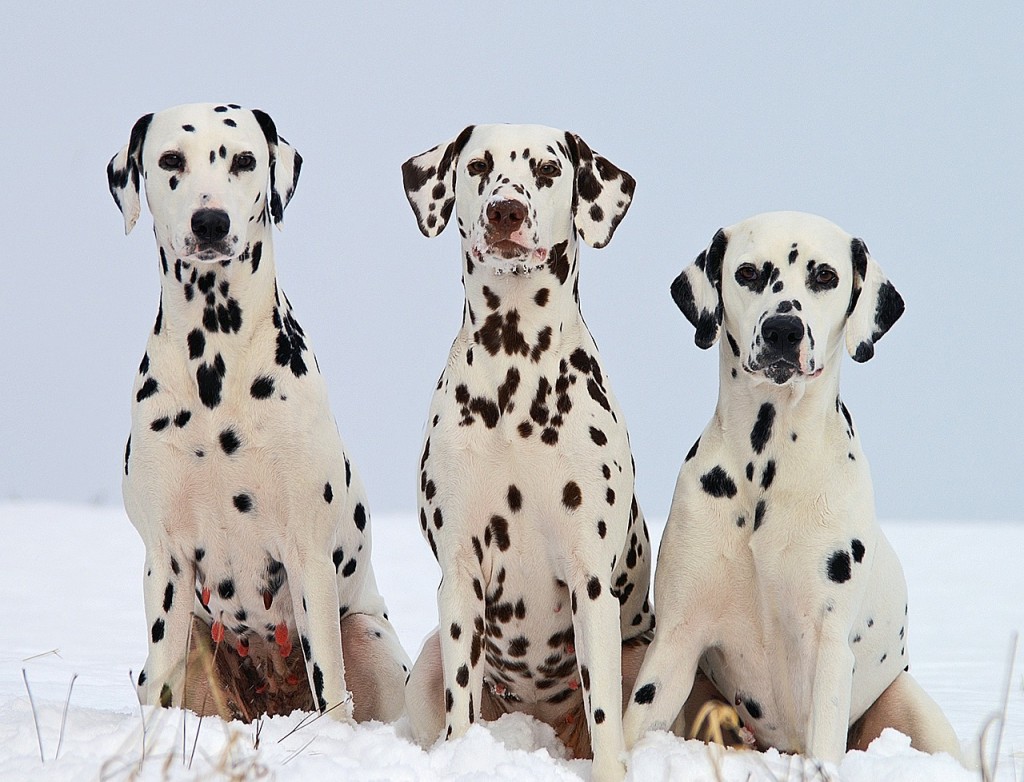 Bred to be tough, active and willing to do the ‘dirty work’, terriers’ original function was to chase and catch vermin, something that is still inherent in these breeds today. Often used by farmers to catch mice, rats and even larger pests, they sometimes were even required to go underground to perform their duties. Now they are extremely popular pets, including the West Highland White Terrier and Border Terrier. 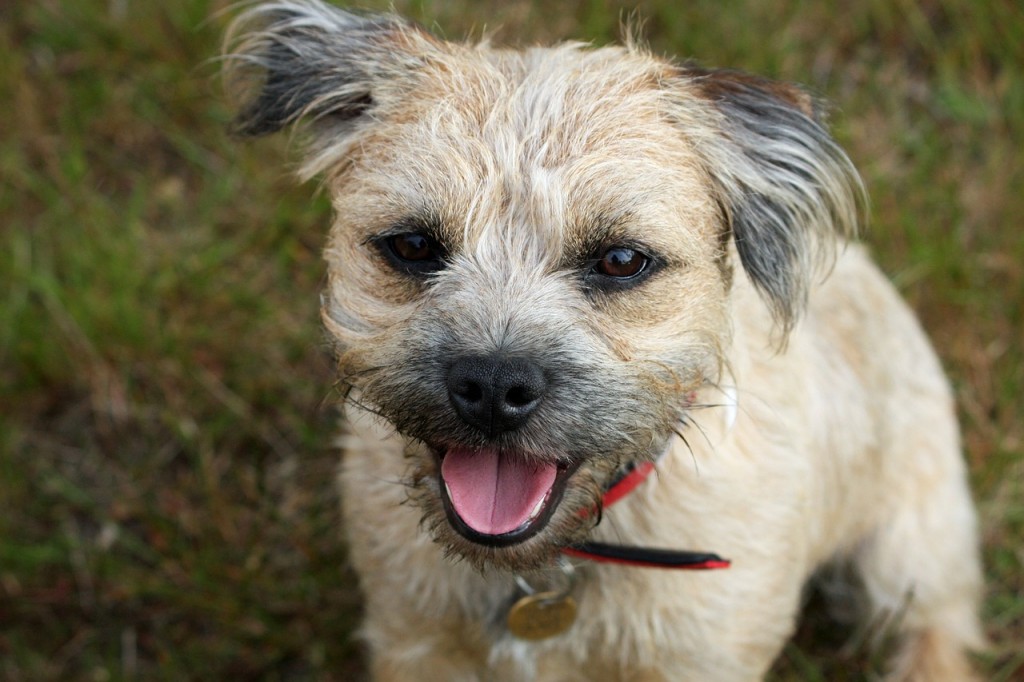 Containing the smallest dog breeds, many dogs within the Toy breed group have been bred to be the size they are today. Often dating back centuries, they were often a symbol of wealth and status and were used as companion dogs. In many ways this has not changed, with breeds such as the Pug or Pomeranian being used as something of a symbol.

By deciding what breed group best suits you, it can help to make the choice of breed much easier. While not all dogs will have the same group traits, they are likely to be similar so you can best choose which dog suits your lifestyle and requirements. For more information on which breeds come under each group, you can visit the Kennel Club website. 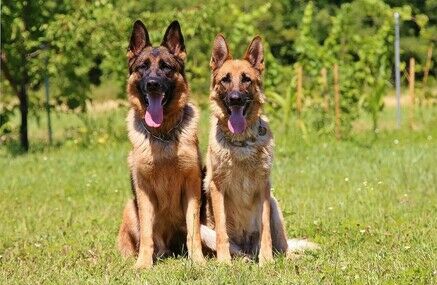