What Is Catnip? And All Your Other Catnip Questions Answered

Nepeta cataria, or catnip as it’s more commonly known, is a plant native to Europe that is likely to be very familiar to many cat owners. But while many of us use it, how much do we really know about it? 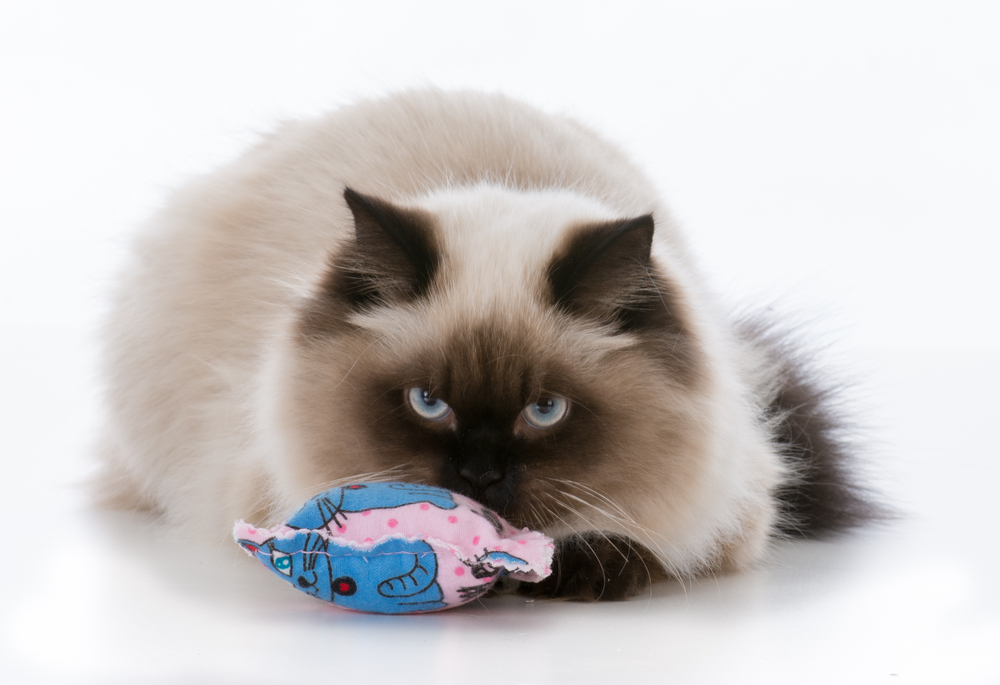 In its natural form, catnip is a relatively small herbaceous plant that is very similar in appearance to mint. It grows small white flowers that are quite fragrant and usually appear from late spring into the autumn.

The reason that it is often used in cat toys is because it contains nepetalactone, which is a feline attractant that not only works on domestic animals in our homes, but has also been found to have an effect on big cats such as tigers and leopards. Once the scent of the plant has entered the cat’s nose, it will usually be affected for around five to fifteen minutes; although some cats will not be affected at all.

What Effect Does Catnip Have?

The majority of cat owners will be extremely familiar with the impact catnip has on their pet, but it can vary from animal to animal. The most common reaction is for cats to start rolling around, rubbing themselves on the floor or furniture and generally being quite hyperactive. If they have experienced catnip through a toy, they may play with it a great deal and in an excited manner until the effect wears off.

However, some cats can become incredibly hyperactive with catnip and run around manically, while others may start meowing or growling. On occasions, a cat may even become aggressive, especially if they are approached or their toy is removed.

Why Are Cats Affected By Catnip?

No one really knows why cats are affected by this plant, but it appears that it is something that is passed on genetically (explaining why some cats aren’t affected at all).

Various neurological tests have been carried out to see why cats react the way they do and it’s believed that it may cause a reaction similar to that when good pheromones are released, stimulating the brain in a unique way.

Your cats reaction to catnip is a superficial response that may look as though they are high on a drug, but there is no evidence to suggest that it has the same mind altering effects as substances such as marijuana or cannabis. Some cats are simply more susceptible to the taste and smell, releasing good feelings and excitability that will give them a short burst of playfulness.

Does Catnip Work On Kittens?

Yes you will find that catnip does have an effect on kittens, although not usually until they are 6 months old and start to sexually mature. It is as safe to use on kittens as it is on adult cats, although small kittens may move away from catnip to begin with, as the smell might not be something they like until they are a bit older.

Does Catnip Work On Dogs?

Catnip is perfectly safe for dogs, although it seems to have the opposite effect to the one it has on cats. It will work as more of a sedative and make your dog feel sleepy, as well as helping them to remain calm when given under the correct conditions. For this reason it is not something that should be given to them every day and is worth discussing with your vet if you feel your dog would benefit from regular use.

Can My Cat Eat Catnip?

When playing with a catnip toy, it’s inevitable that at some point it may break and your cat may ingest some of it. However, there is nothing to worry about and, in fact, it usually has the opposite effect.

If catnip is eaten, many cats will become tired, sleepy and mellow. And there is no need to worry, it does not have any adverse effect on them.

Is Catnip Bad For Cats?

Catnip is not bad for cats and is completely safe. It is not considered to be addictive, so will not leave your cat with any kind of withdrawal if they go for a few days without it. It will simply make them feel happy for 5 minutes or so and wear them out a little from playing so excitedly.

Why Doesn't My Cat React To Catnip

Not all cats will react to catnip. Kittens under 6 months are unlikely to feel anything from it as they are not yet sexually mature. If your adult cat does not react to catnip then it could be down to their genetics. Cats carry an heredity gene that will determine whether or not they will feel anything from it. If they do not have this 'catnip gene' then your cat will not suffer because of it, they just won't know any different.

Why Would I Give My Pet Catnip?

In truth, there is no real reason for pet owners to give catnip to their cat, other than the fact they seem to enjoy it. And, after the initial manic phase, they do experience a more docile and relaxed period.

Catnip can be provided to your pet in its natural plant form, as a dry product or, most commonly, inside a cat toy. Many owners choose this option as it gives their cat something to play with at the same time. There is a wide variety of catnip toys available to suit all cats and owners, with most having an inner that can be replaced once the catnip fades. 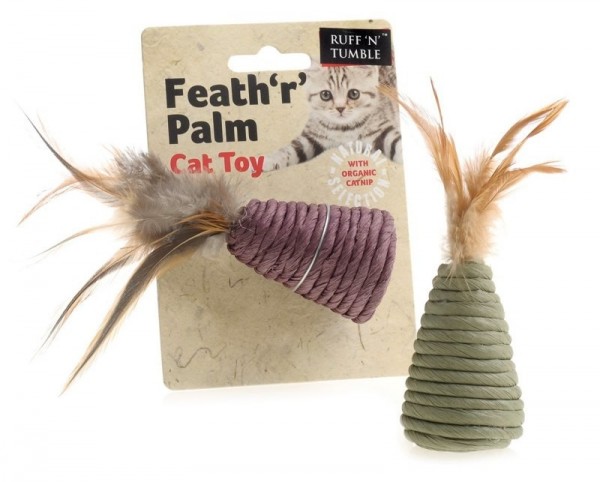 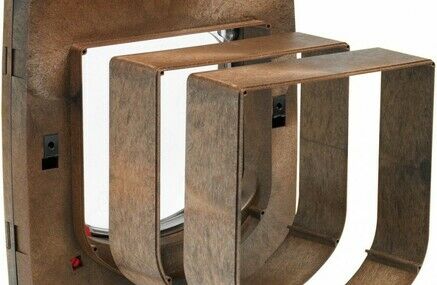 The Benefits Of Microchip Cat Flaps

Every cat owner has a story about unwanted visitors coming into the house through thier pet’s cat flap, and while some are amusing, other stories can be a bit more serious. One of the worst we've heard of is that a home was invaded by a rogue tom cat, which 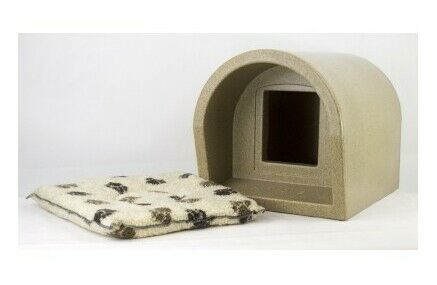 Do I Need An Outdoor Cat Shelter?

Even though it seems like we haven’t really had much of one, summer is drawing to a close. If, like me, you’re not looking forward to the winter ahead, spare a thought for your cats! For many cat owners, letting their feline friends come and go from the